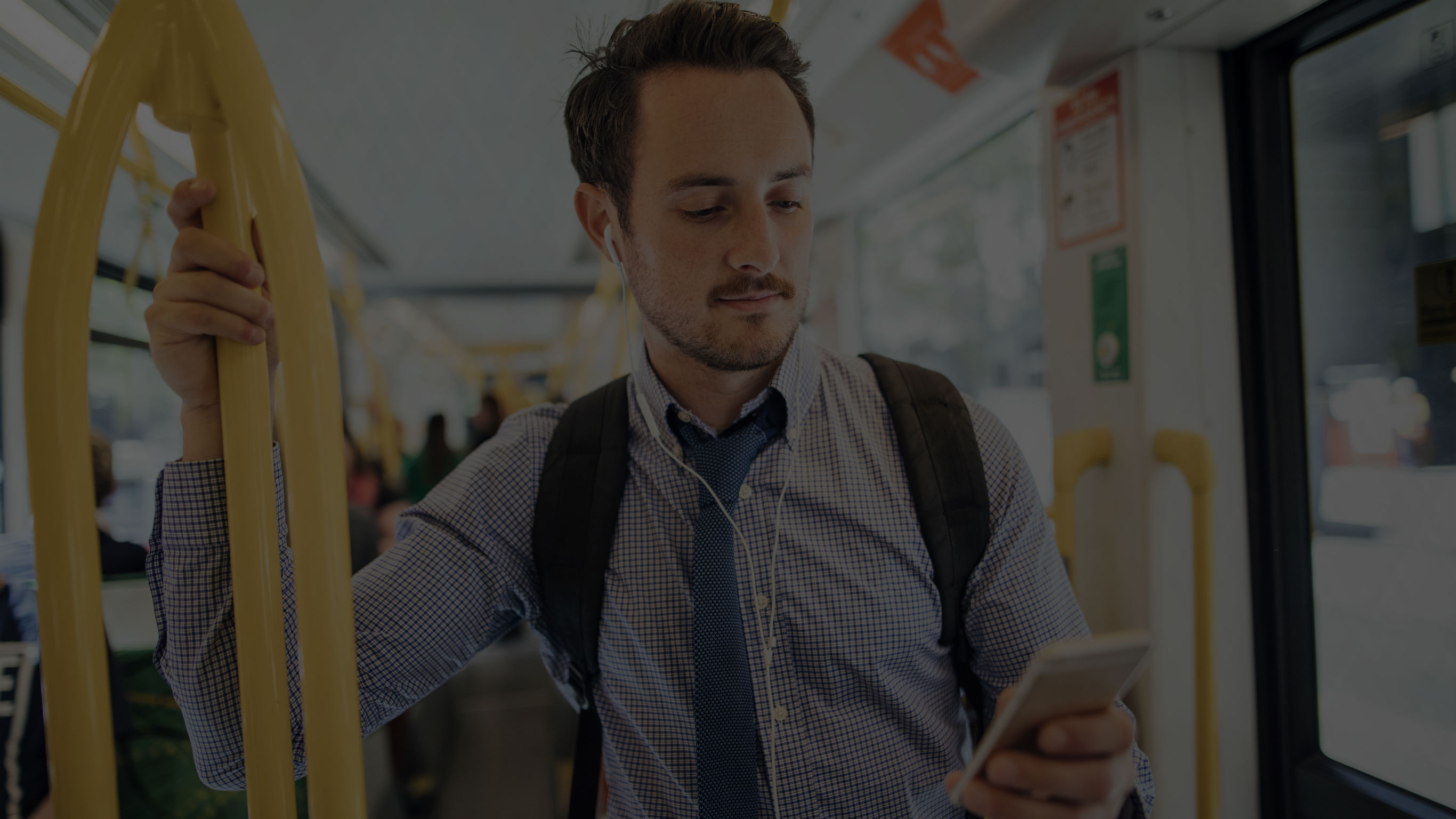 Public Transport Ticketing for the State of Victoria

Contact Us
More than 1 billion trips have been carried out using myki, more than $4 billion of funds have been processed, and over $2 billion of that is revenue collected. More than 12.8 million myki cards have been sold to local, interstate and international customers.

Public Transport Victoria wanted to replace paper tickets and magnetic stripe cards with a smart card system that would allow customers to travel seamlessly with a single card.

The team used off-the-shelf components and an open architecture to build a back office system that would support future flexibility by integrating new components as needed.

Users touch on at boarding and touch off at exit. The system enables the government to gather and analyze hundreds of types of data to improve transportation efficiency and planning.

Through the late 90s and early 2000s public transport fares in metropolitan Melbourne were paid for using magnetic stripe tickets, with a variety of paper tickets used on regional rail, bus, and coach services. The contract for the magnetic stripe system was coming to an end, and the client sought to introduce a smart card ticketing system that would operate across much of the state and process transactions and fare payments for a patronage of more than 450 million annual customers.

The scope of the system was to integrate fare payment for much of the state’s modes of public transportation: trams, metropolitan buses, metropolitan trains, and regional commuter belt buses and trains.

An objective of the project was to integrate fare collection systems to allow customers to travel seamlessly throughout the public transport network with a single card across the various modes and transport operators. This included delivering all features, functions, and advantages inherent on a fixed wire solution to also execute on the mobile network. It was imperative to implement the new solution without disrupting fare collection and customers’ travel during implementation. The new system would also provide data that could be used by the government as an input to long-term transportation planning.

The project was intended to enable a single, smart card–based, ticketing system for public transportation throughout most of the state of Victoria. As with all projects of such magnitude, there were a series of other challenges that had to be met:

Ease of use: A single smart card to access most modes of transport in the Victorian transportation network

Purchasing convenience: Availability of smart cards at retail outlets, rail »stations, major tram stops and bus interchanges, and via phone and the Internet, along with the ability to top up cards for regular commuters

Transaction convenience: Ability to easily check a card’s value and add funds to the card at major tram stops, rail stations, and bus interchanges, and to establish automatic top up transactions

Value protection: Easy blocking or deactivation of registered »cards if cards are lost or stolen, and decreased cash-in-hand transactions

Reduction of ticket stock handling and costs: A longer shelf life for tickets through adoption of a plastic card system

NTT DATA established a project team in Melbourne to build the smart card ticketing system, while simultaneously establishing an operating company to develop the business processes, transport operator relationships, and knowledge of local fare structures that would enable continued maintenance of the system.

The team used off-the-shelf components and an open systems architecture to build the “back office” system with the goal of increasing future flexibility by being able to integrate new components when needed. The transaction clearing house was developed on technology successfully adopted in large transportation ticketing systems in Europe, Hong Kong, Singapore, and the US.

Today, the system operates across 13 zones of an Australian state and five transport modes, encompassing the metropolitan city’s rail, tram, and bus networks and on regional commuter rail and bus services. The network is made up of more than 480 trams, 265 train stations, 800 retail outlets and 2,400 buses.

The client carried out more 1 billion trips using the new product, more than $4 billion of funds have been processed, and over $2 billion of that is revenue collected. More than 12.8 million cards have been sold to local, interstate and international customers.

The new product enables the government to gather and analyse hundreds of types of data to improve transportation efficiency and planning. Data collected includes passenger type; fare statistics; methods of payment; location of journeys; routes and stops of each vehicle, including departure and arrival times; and number of customers dismounting vehicles at each stop. This valuable information will continue to help the government maintain and improve services to commuters throughout the state.

Customers touch on at a reader at the start of their journey and touch off at the end. The system calculates the best possible fare for the completed travel. The fare is then stored on the card and used to calculate the cost of further travel based on fare rules, such as applying a cap on a daily maximum spend within certain zone and time parameters.

The majority of cards (39%) are purchased at retail outlets, followed by regional and metropolitan train stations (34%), and vending machines at train stations and tram stops (14%). Customers can set up auto top up via an online account that links to their credit card or bank account. Auto top up automatically tops up the customer’s card with a predetermined amount set by the customer when the value on their cards drops below a certain threshold.

The delivery of this project was done by a globally distributed team and its implementation was done across the Asia-Pacific region.