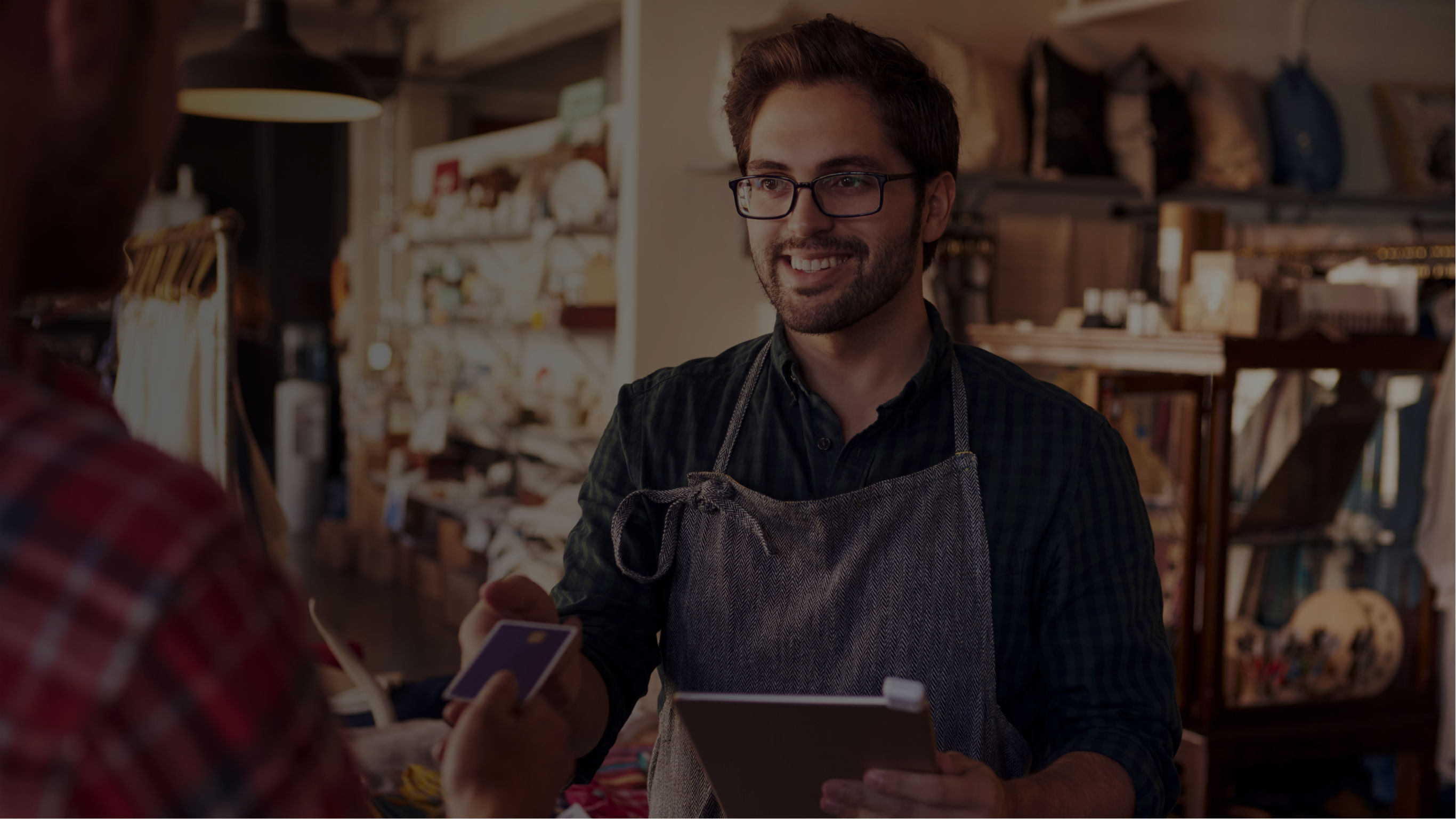 In the face of an expanding brand portfolio, an Australian Retailer looked to NTT DATA Business Solutions to streamline and standardise their reporting processes with SAP BW.

Contact Us
Our overall mission is to provide you with the flexibility and responsiveness from a both local and global partner with superior solutions and global delivery, access to the world’s best subject matter experts, and cost competitiveness you expect from an award-winning SAP global partner.

As one of Australia and New Zealand's largest retailers with more than 300 stores, 5000 team members and annualised sales in excess of $800 million, ASX-listed Supercheap Auto Group Limited has increased their store network substantially since their initial SAP for Retail Enterprise Resource Planning (ERP) implementation in 2003.

Since 2003, the company has implemented a range of SAP tools and has remained committed to both SAP and NTT DATA Business Solutions Australia as their implementation partner throughout the journey. "You get the feeling with NTT DATA Business Solutions Australia that they're always looking for ways for us to improve. They know our business really well so they don't bring us product offerings for the sake of it, it’s always targeted, [and is] something that will benefit us," says Supercheap Auto Group Limited's CFO, Gary Carroll.

By 2005, the retail group was looking to implement a BI solution for their expanding business. They were looking to grow the number of the brands under their management and wanted to come up with a more efficient way of reporting against the performance of those brands, both from a process and a technology point of view.

Up until then, the business had been heavily reliant on Excel for its reporting which ultimately posed concerns in terms of people changing the look, format and content of reports. The company decided to implement SAP’s BW application which rolled out in early 2006. The initial focus was on management reporting and performance reporting for the senior leadership team as well as the merchandise teams for both brands.

To improve the performance of the system, the company carried out master data cleansing over the course of the remainder of 2006.

During the next two years, the retail group continued to refine the reporting in the existing system to match the needs of the burgeoning business and bring people up to speed and using BW properly. "We had a rapidly growing business at BCF that we had to train people and there were new people and new requirements around reporting because the business was changing as it was growing," says Carroll. The company also acquired Goldcross Cycles during that time, which continued the cycle of training up new users and preparing for when they wanted to move from basic reporting into more advanced reporting, as well as developing the existing system.

One of the main benefits of SAP is standardised performance reporting, which has significantly reduced report production time and enabled people to focus on more detailed analysis. Though it’s hard to draw a direct link, Carroll says from the merchandise end, the system upgrade has assisted in generating gross margin improvements. It’s reduced report production time in finance, so we can spend more time on planning and analysis.