The story of NTT DATA

“The Beginning of Data Communication Services”

Every history has a beginning. Our story begins in 1967, with the birth of modern “Data Communication” which is a combination of telecommunication technology and personal computer.

During this period Japanese economy was growing rapidly and so was Japanese technology.

In 1967, The Nippon Telegraph and Telephone Public Corporation, known as NTT, decided to establish the DATA Communications Bureau, known as NTT DATA, within in it.

Since then we have led information service industry while developing our business mainly in social infrastructure and computer systems in Japan.

We succeeded in a number of large-scale projects such as “Zengin System” which enabled 705 banks in Japan to transfer money online. It was one of the most innovative technologies using data communication in 1973. Spinning off from NTT, NTT DATA Communication Systems Corporation was established in 1988.

We became the largest information and communication service company in Japan.

In order to become a “value creator who generates energy from information,” we started our operation in the field of “Information Technology.”

We created new markets by developing systems in different fields such as public, financial and industrial, and then further expanded.

NTT DATA was the first company in Japan to introduce technologies such as Smart cards and virtual shopping malls. This is how we started to build the foundation of the “convenience” and “security” that we have today. 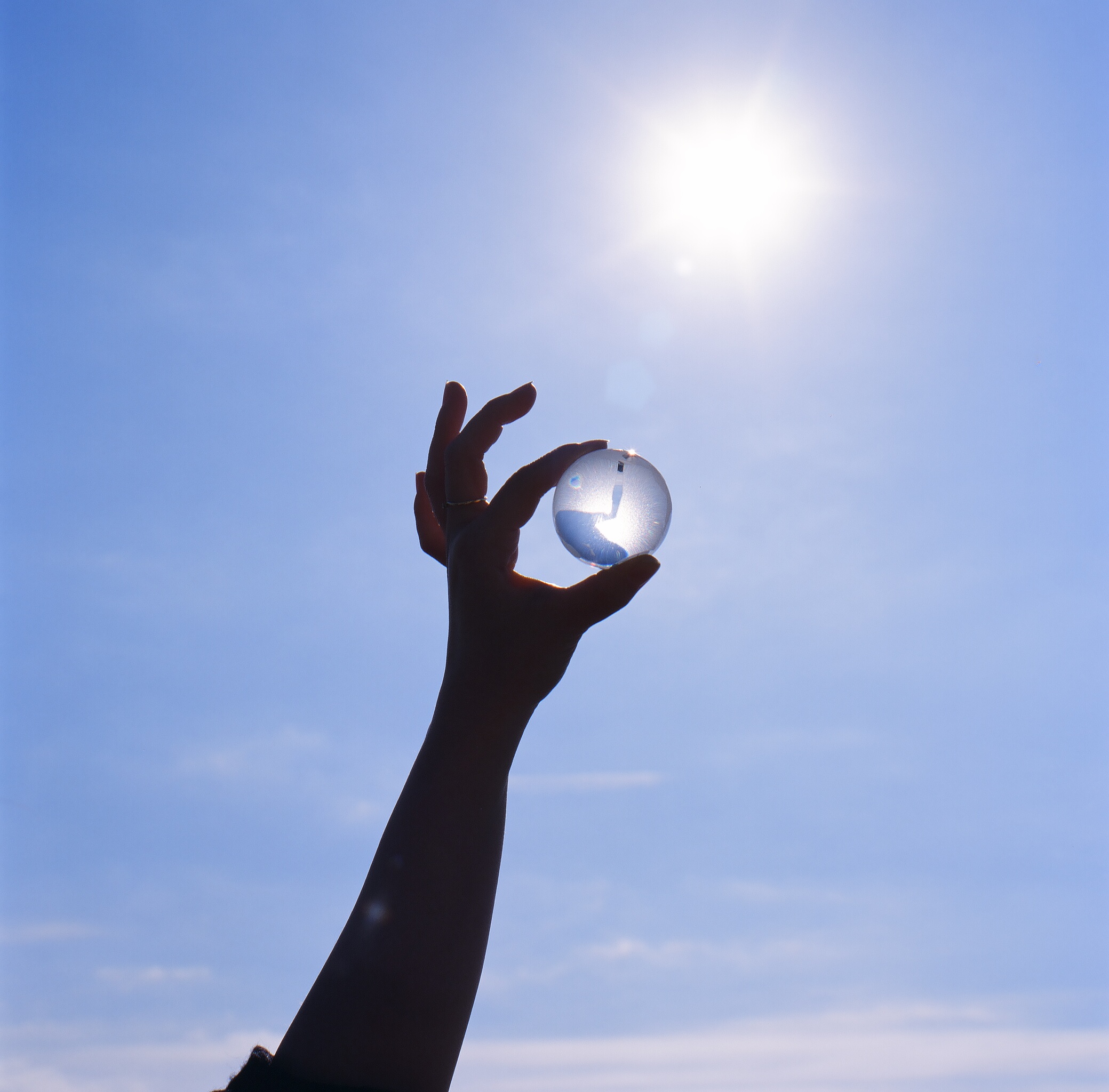 To further grow our business in a globalized and rapidly changing world, it was time for us to establish a new NTT DATA Group as a “Global IT Innovator”.

With this new vision, the company strengthened alliances within Japan through cooperation with client’s IT departments.

Our strategy has been evolved from focusing on IT support for Japanese companies to developing a long-term strategy targeted at the world’s largest markets: North America, Europe and Asia-Pacific. At the same time, we have developed global business by aggressively expanding overseas business and developing technology abroad through M&A. 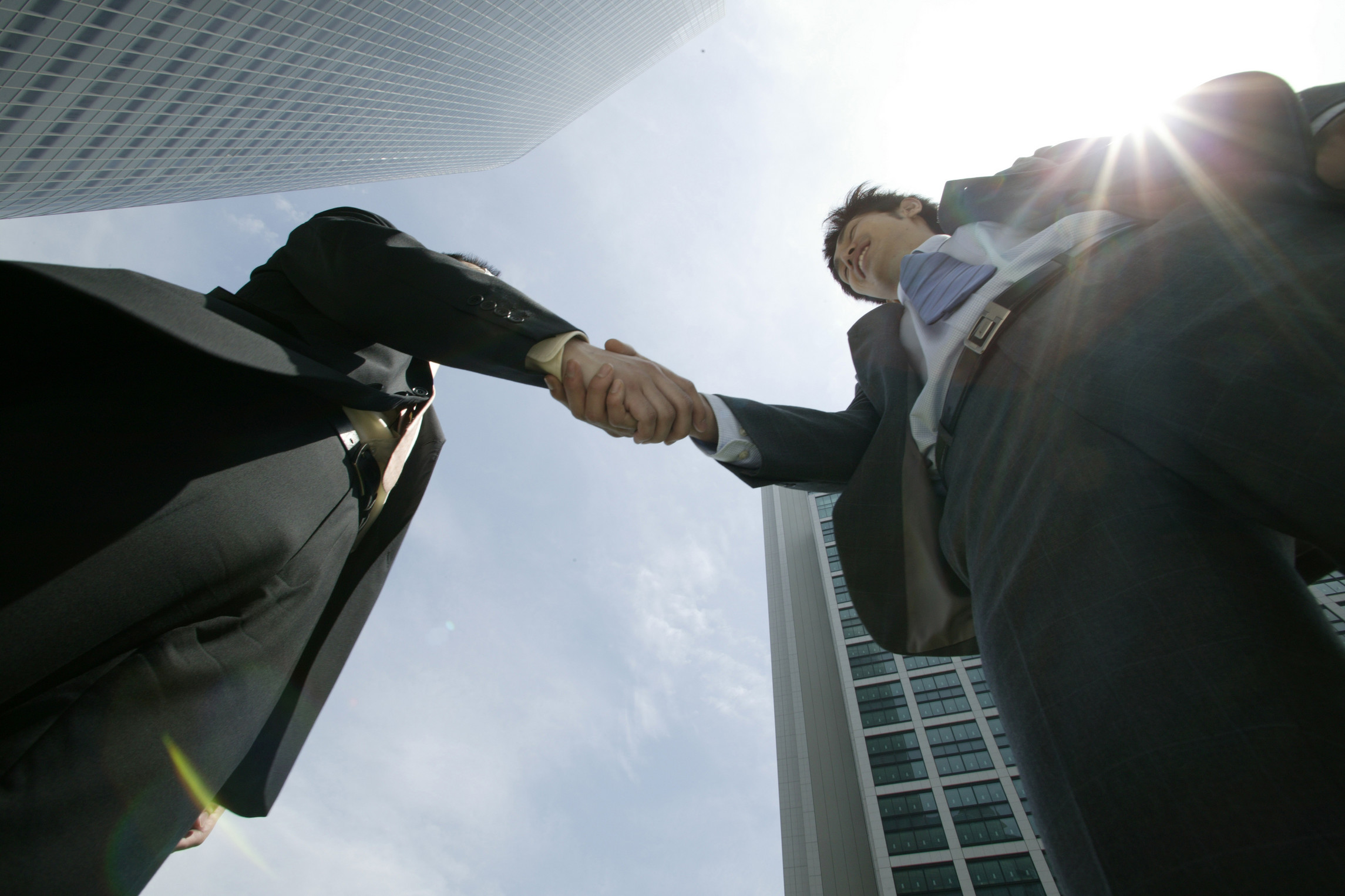