NTT DATA Group, which has been aggressively expanding its overseas business since 2005, has grown to employ approximately 70,000 people in offices in more than 40 countries and regions around the world. In order to unite our employees who are a diverse group of people from different backgrounds who speak different languages, the universal communication method of the song was created with the help of our employees from around the globe. This song is called “NTT DATA One Song” and was officially announced on NTT DATA’s 25th anniversary on May 23rd, 2013. 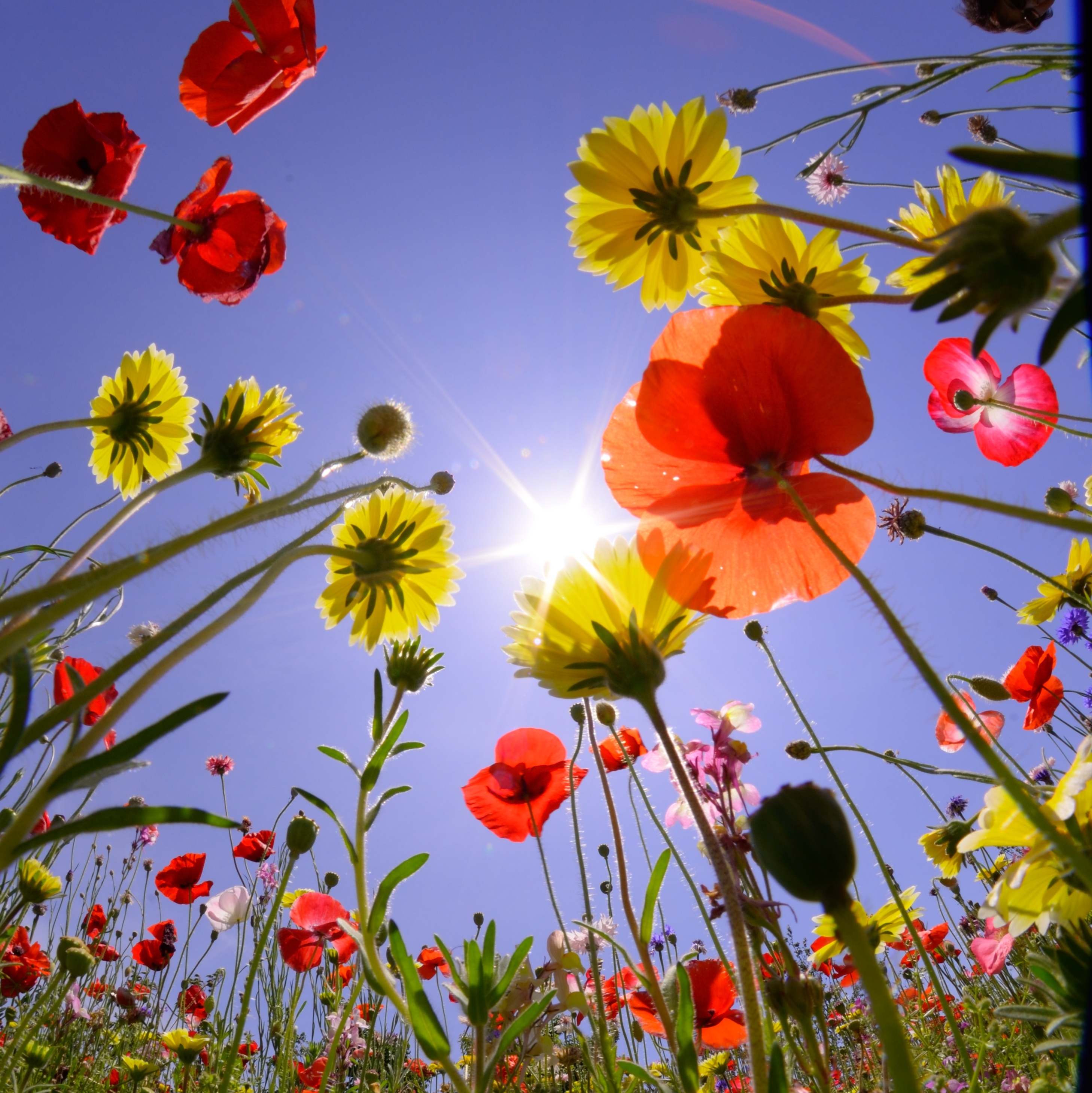 NTT DATA One Song was created through the following process:
Lyrics Submissions from Employees
A questionnaire was distributed to all global employees of NTT DATA who were asking about their values and thoughts as a group employee. The responses were collected and processed through NTT DATA’s own linguistics analysis system “Nazuki no Oto”, and the lyrics were produced based on these results.
Musical Score Submissions from Employees
The finished lyrics were shared with all employees and they were asked to create a unique musical score that was inspired by the lyrics. Samples from the best submissions were taken to create the unique melody for NTT DATA One Song.
Through the above process, the final song was created to be easy to remember and easy to sing along to for all employees.

NB: “Nazuki no Oto” is NTT DATA’s language analysis engine which analysis text data from the internet and internal data and filters to pick up valuable and relevant information. This solution was used in the creation of the One Song lyrics. 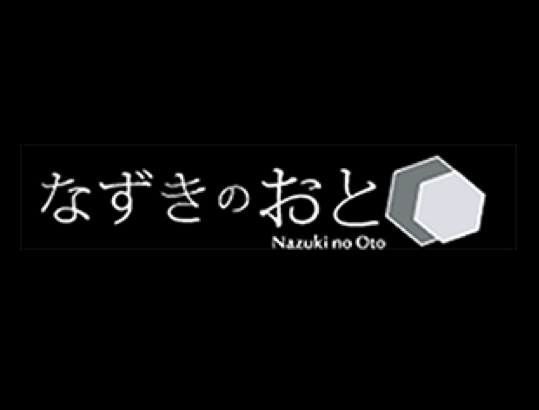