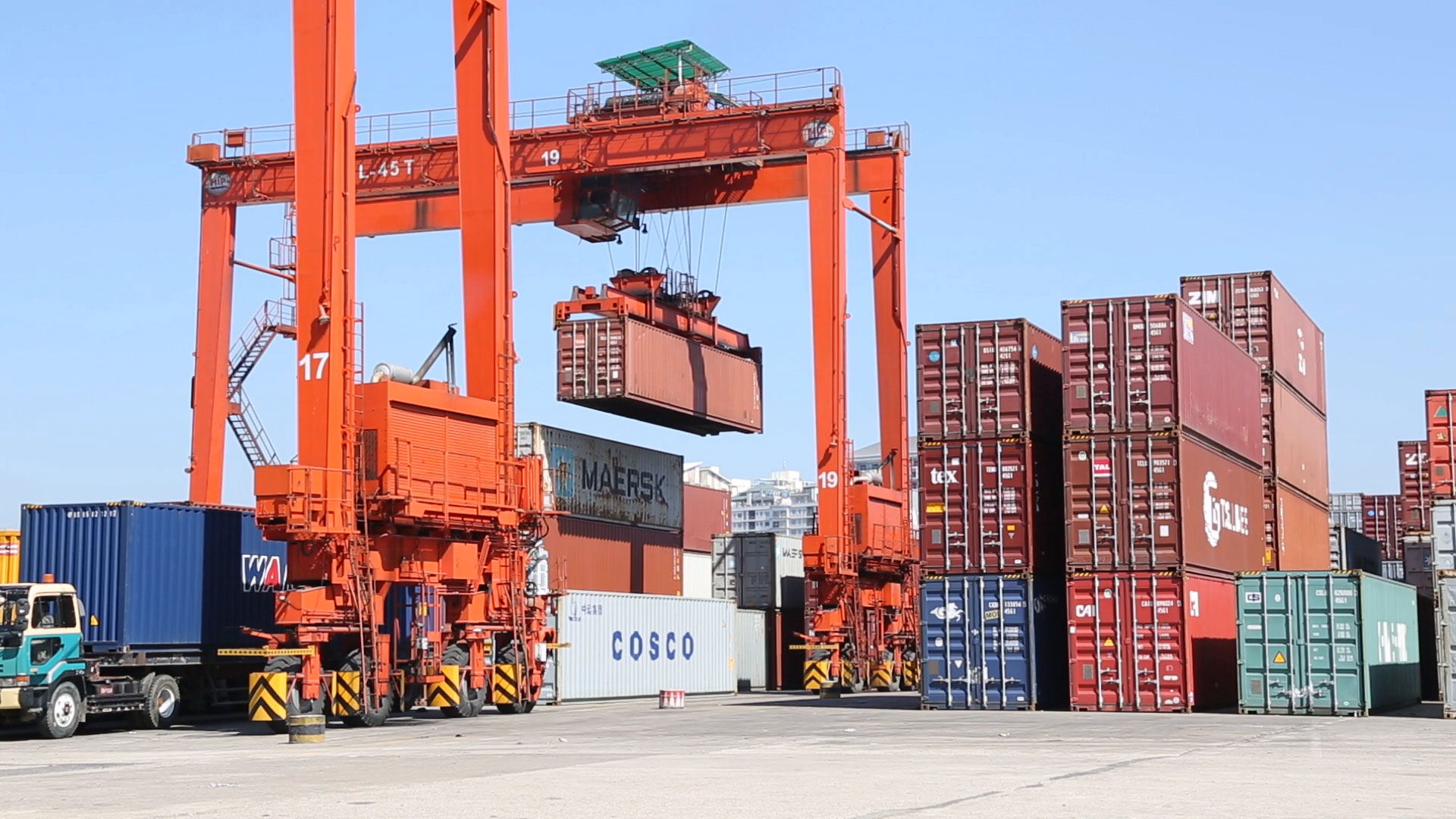 Globalization has proven to be a powerful means of improving countries’ economic growth and development. However, for many countries, finding the right business partner who can help solve their problems is difficult.

NTT DATA has been developing IT infrastructures globally to assist countries and companies in achieving their goals.

Among many others, NACCS (Nippon Automated Cargo and Port Consolidated System) and CIS (Customs Intelligence Database System) * were created to support speedy yet precise customs clearance procedures. They are already successfully developed and installed in Japan, Vietnam, and Myanmar to facilitate international trade.

We believe that openness to global trade is essential to many developing countries in order to build competitive advantages. There is a growing need for technology that improves the speed and efficiency of administrative procedures related to trade procedures and customs clearance, as the global trade landscape continues to evolve.

NTT DATA and our extensive experience in IT infrastructure development will continue to help develop NACCS and CIS’s global positions.

“We will always be looking forward to NTT DATA’s ideas and advice.

That is because we were able to learn through the MACCS project that having a reliable partner with experience and skills and respond to our consultations with sincerity is the largest factor in improving operations.”

Recently, many developing countries have significantly increased their exports and imports, attracting a large number of FDI (foreign direct investment) in their countries.

At the same time, as they chose to participate in global trade, many developing countries started to face challenges.

Myanmar was one of those countries struggling to operate export-import procedures efficiently. For many years, all customs clearance operations were executed on paper in Myanmar. However, with the rapid growth, the procedure for imports and exports has become extremely inefficient due to the lack of customs employees.

To make matters worse, the statistical data’s credibility was low because the management of these documents was also paper-based.

NTT DATA initially developed NACCS to be a core system for Japan’s international logistics. It is a customizable single window system that enables international traders to submit regulatory documents at a single location, connecting all the related agencies, organizations, and companies in Japan.

NACCS started its operation in 1987 and processes about 99% of export-import procedures in Japan now. Due to the high automation process, it takes only 3 seconds from declaration to approval for cargo to be automatically assigned to the green channel, making it the world’s fastest e-Customs system. For instance, while the import permits number in Japan increased from 4,875K to 23,521K, the import clearance time drastically shortened from 52.6 hours to 12.8 hours for air cargo thanks to NACCS.

For many developing countries like Myanmar, high maintenance costs after developing an extremely-reliable system can be an important issue. Considering this, NTT DATA designed for the Myanmar infrastructure with maximum usage of our practical knowledge to successfully reduce hardware and maintenance costs.

After overcoming not only the infrastructure gap but also cultural barriers, we have established a trusting relationship which caused the smooth progress of the project.

As a result, MACCS improved efficiency, predictability, and transparency of international trade processes in Myanmar.

By implementing a global-standard AEO system and changing tariff evaluation methods, foreign investment and corporate advancements into Myanmar’s market are moving forward remarkably. MACCS is now expected to contribute to the further economic development of Myanmar.

In collaboration with our valued customers, NACCS will be a strong bridge between people, goods, and countries, through contributing to the development of international logistics.

NTT DATA will continue to proactively expand our fields of expertise, Japanese IT infrastructures and related solutions for emerging nations such as Myanmar and Vietnam.