The aviation industry in developing countries is one of the fastest growing fields thanks to globalization.
In particular, South East Asia has been experiencing a rapid growth during the last years.
However, the improvement of flight safety is a key issue for further economic development.
Flight procedure design involves some complex geometric calculations while considering multiple factors such as aircraft performance, landforms, artificial obstacles and weather conditions for each design.
At the same time, various parameters need to be calculated according to the characteristics of each aircraft.

Many developing countries are still manually performing flight procedure design by referring to the international standard manual.
The highest workload of flight procedure design in those countries is to draw several patterns for each path, thus leading to poor efficiency and increasing the possibility of errors.
In order to contribute to further development of emerging nations, NTT DATA developed PANADES system based on international standards. PANADES® automatically processes the complex calculations required to design flight procedures, then creates flight areas by entering a minimum of parameters.
This reduces the time required to design flight procedures, eliminates human errors and enhances flight safety.
In Indonesia, the time spent for designing one flight procedure has been reduced from approximately one month to one week* thanks to PANADES®.
Being complied with the International Civil Aviation Organization (ICAO) standards, PANADES® can be introduced anywhere in the world without implementing large-scale customization. 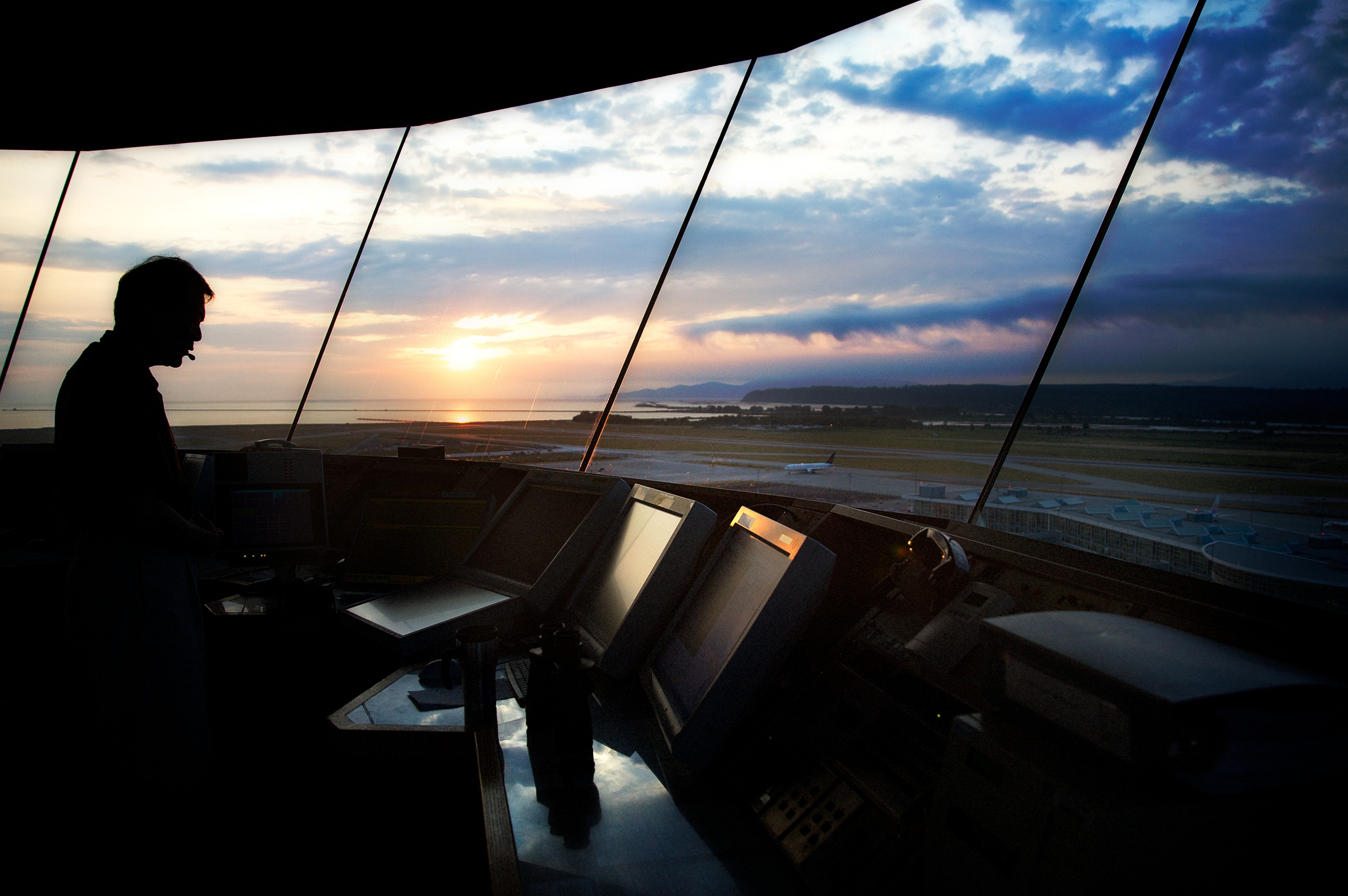 According to ICAO (International Civil Aviation Organization), air traffic volume is expected to increase in the future. This is why it is critical to create a safer and more efficient air traffic system.
airpalette® was launched in 2015 as an air traffic control product brand of NTT DATA to support risk-free and effective aviation operations worldwide.
It offers six systems that are based on our extensive experience in the aviation domain: eTOD (Electronic Terrain & Obstacle Data) Solution, 3D Simulator, RDP (Radar Data Processing system), ATFM, UTM (UAS Traffic Management), and PANADES®.

We plan to expand the lineup of airpalette brand products globally in the near future. Safe air travel and flight procedure optimization generate multiple benefits, on top of reducing carbon emissions.
We believe that our abundant experience and expertise can contribute to social development.
NTT DATA will continue to expand our fields of expertise and offer Japanese IT infrastructure services worldwide.