In 2008, everis created a digital hub in the city of Temuco, the capital of the Cautin Province in southern Chile, to create employment in the local community and resolve social issues through innovative technology solutions. The project involved recruiting numerous graduates from a local university specializing in information science, creating employment opportunities, helping to alleviate wage gaps, and promoting economics and scientific development.
In 2015, everis entered into an agreement to promote development in chile with the Chilean government and the Production Development Corporation, a government organization that promotes the Chilean economy.
The company also won the Social ICT Top Initiative Award 2016 from the Chilean Association of Information Technology Companies (ACTI) un recognition of its successful efforts to form partnerships with the local government, the private sector, and universities and develop and ecosystems for public-private partnership.
We have worked on the <SMARTEMUCO> project for Temuco, a collaborative project in which the Inter-American Development Bank, Universidad de la Frontera, CORFO, Regional Government of Araucanía, Municipality of Temuco and everis have joined forces to make Temuco the first smart city in the country, for a more efficient and sustainable city. During the second quarter of 2020, the first 4 applications of the platform were put into operation: Citizen Eye, Let's Play Clean, Moverick and Air.

At present, we generate employment for more than 600 people in the South of Chile, with the objective of reaching 1,000 professionals in a period of 2-3 years, exporting technology to the whole world. 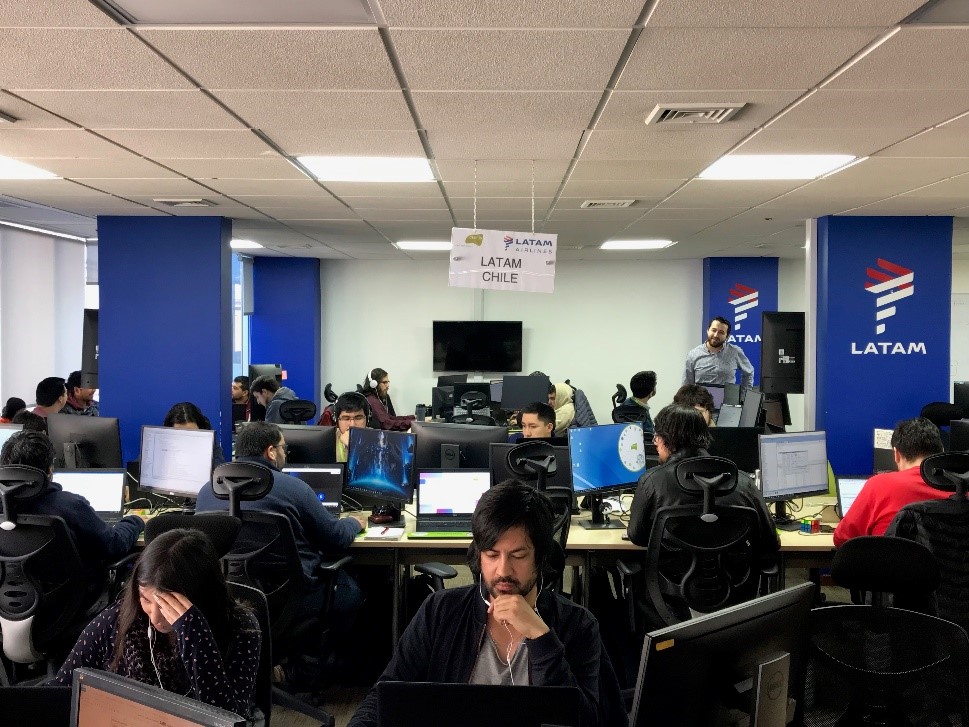