everis and Mujeres Tech have joined the Technovation Challenge project with the aim of promoting STEM vocations in girls during April to May, 2019.
Technovation Challenge is an entrepreneurship and technology program that aims to inspire girls and young women between the ages of 10 and 18 to become leaders and innovators. The program seeks to reduce the technological gender gap that currently exists. The dynamics is the following; Women's teams have worked on creating applications that solves a social problem in their immediate environment and they have been accompanied by a mentor who has inspired and led them to success through a previously established itinerary.
A total of 145 teams from Madrid, made up of 579 girls, have competed in the fourth edition of the 'Technovation Challenge' on an exciting day. They have participated in the regional final held at the Carlos III University, promoted by the association 'Power to code', regional ambassador of the 'Technovation Challenge'. Participants in this global technology entrepreneurship program have faced the challenge of identifying and solving a community problem through the development of a mobile application. 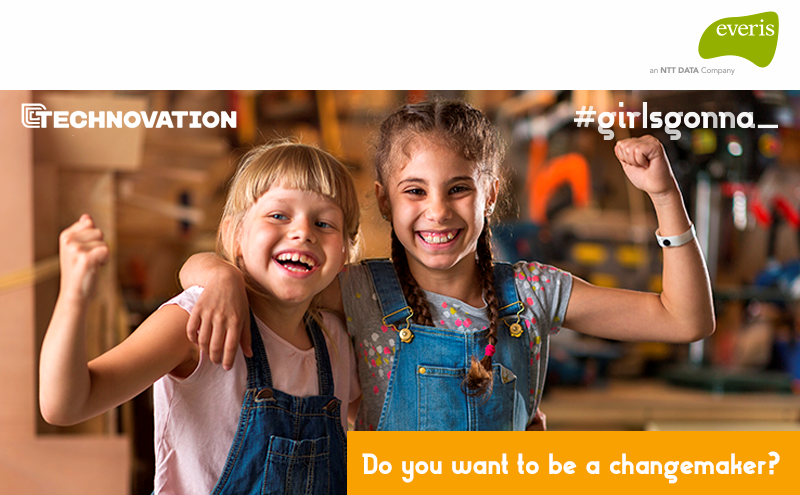