Contributing to the construction of electronic platform for cross-border trade finance and trade document exchange. 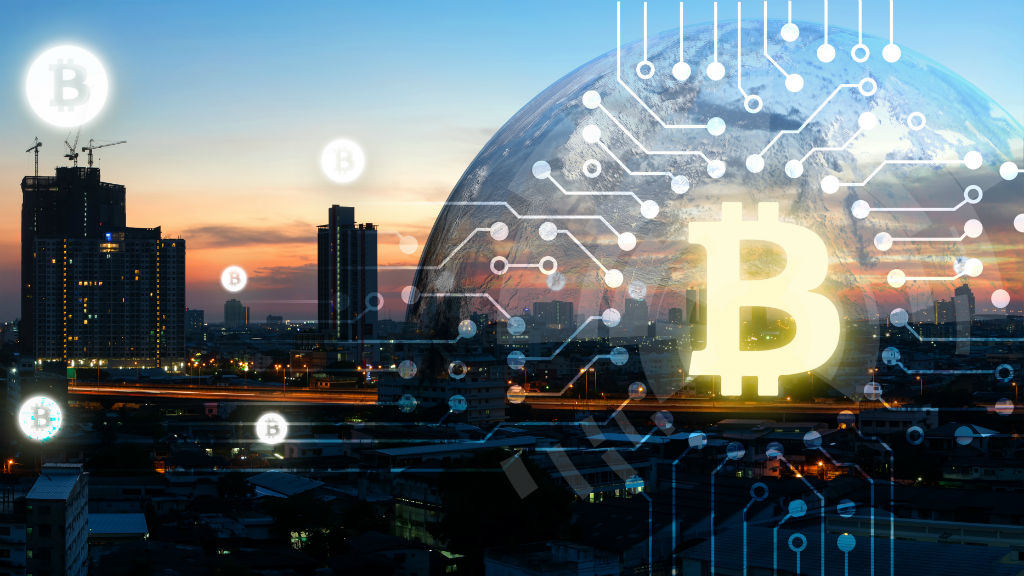 At present when efforts to realize free trade are promoted in various places such as national or regional economic partnership agreement, in cross-border trade transactions, dozens of documents are mainly exchanged by paper and e-mail among trade business operators, or financial institutions, etc. However, there is a possibility that documents cannot be received in time due to the arrival of cargo, so it is a challenge of making more efficient and speedy trade documents among stakeholders in trade transactions.

Under these circumstances, Singapore plans to promote a digital economy called Smart Nation, especially in the area of trade finance focusing on the Monetary Authority of Singapore (MAS). Singapore is rebuilding the trade platform (NTP) with the aim of connecting with Hong Kong and other countries.

Meanwhile, NTT DATA is a leading company in the promotion of digitization by trade document block chains in Japan, in collaboration with 13 domestic companies in many fields such as banks, insurance, general logistics, shipping companies, importers and exporters, has established and promoted a consortium (hereinafter referred to as “consortium”) to realize the platform of trade information collaboration utilizing block chain technology.

Bank of Tokyo-Mitsubishi UFJ, as a financial institution participating in both the NTP working group of Singapore and the consortium led by NTT DATA, has been bridging the two platforms that will contribute to improving customer convenience and the development of the financial industry and decided to participate in this PoC.

We believe that this PoC which verifies the electronic exchange of cross-border trade documents between Japan and Singapore is very valuable to the entire Japanese trading industry. From now on, the two companies will contribute to the smoothing of trade both in Asia and the rest of the world by working on resolving technical issues in sharing of trade documents.

In this PoC, NTT DATA and Bank of Tokyo-Mitsubishi UFJ, in cooperation with NTP Project Office*3, try to connect with the prototype of trade information collaboration infrastructure based on NTT DATA's block chain technology and NTP API*4, identify the issues and consider solutions to enhance safety, efficiency and transparency in cross-border transactions. By doing so, we will contribute to the construction of an electronic infrastructure that connects trade and supply chains to a greater extent in addition to improving the efficiency and transparency of cross-border transactions.

The roles of 3 parties