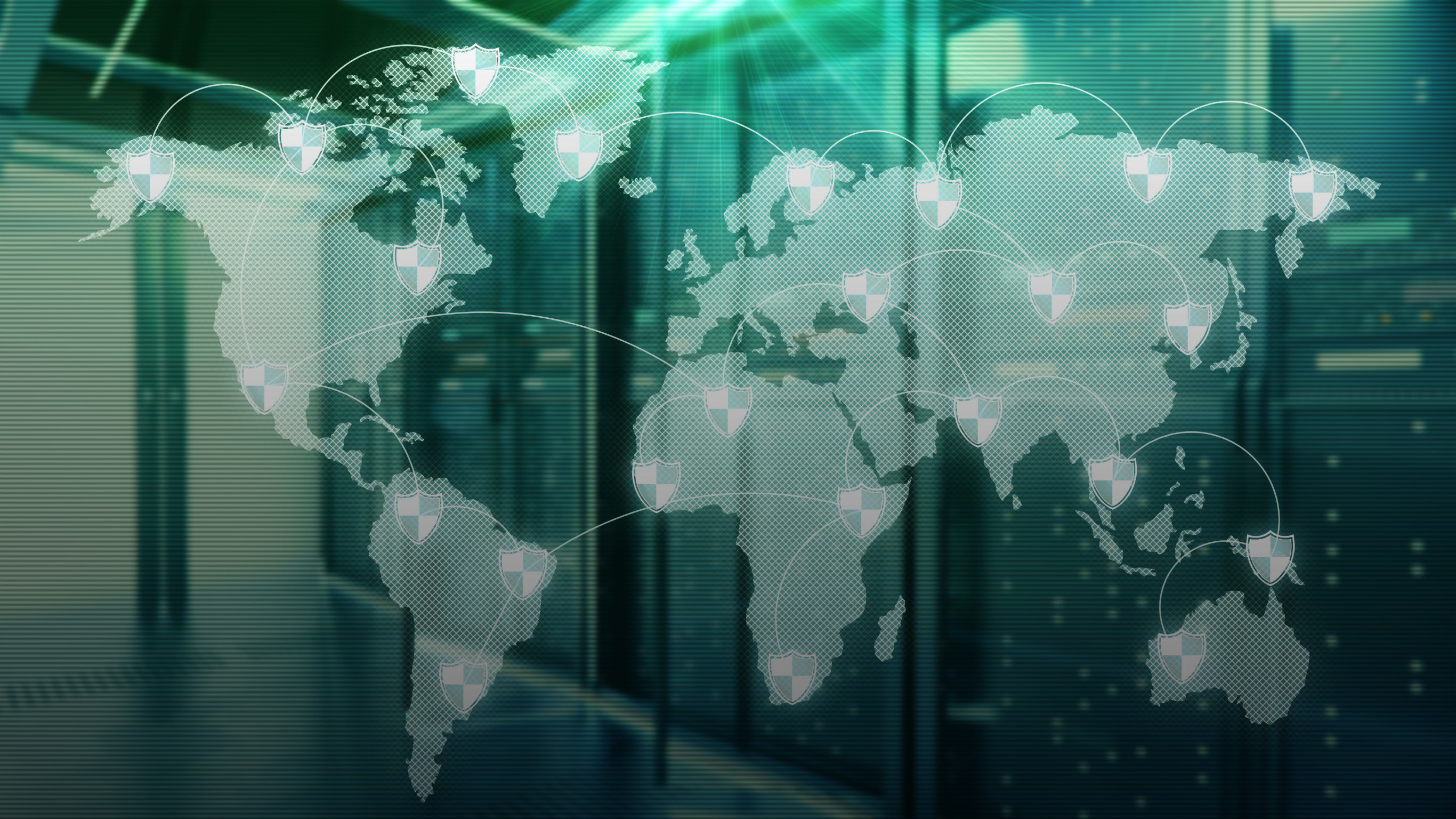 Indonesia has decided to adopt a cutting-edge network system provided by NTT DATA Indonesia as part of the country’s National Spatial Data Infrastructure (NSDI) project. This system succeeded in making possible the unification of formerly disparate national spatial data that had been possessed on an individual basis but not shared by Indonesian ministries / agencies and local governments, enabling the efficient formulation of regional development plans that avoid duplication in work and investment. The project has also made possible the creation of regional development plans at the provincial level and the establishment of an economic development road map for Indonesia as a whole. Moreover, this is also the first major Japanese IT systems official development assistance success story in Indonesia.