Participating as a founding member in a global consortium

The Blockchain realizes a highly reliable system by distributing processing and data management on a large number of computers connected to the network. On the other hand, there are still many unknown elements such that how to realize the functional requirements that have already realized by the existing core system by Blockchain, or whether there is no requirement lacking in the current Blockchain infrastructure when building a system that requires high reliability.
For example, in frequent data exchanges between nodes as P2P networks, perhaps nobody has confirmed the optimum network bandwidth or configuration according to the user's scale.

Accumulate knowledge of BLOCKCHAIN ON A GLOBAL SCALE

Developed an approach with three independent programs “THINK AS A FINTECH”, “ACT AS A FINTECH” and “BUILD NTT DATA FINTECH”. 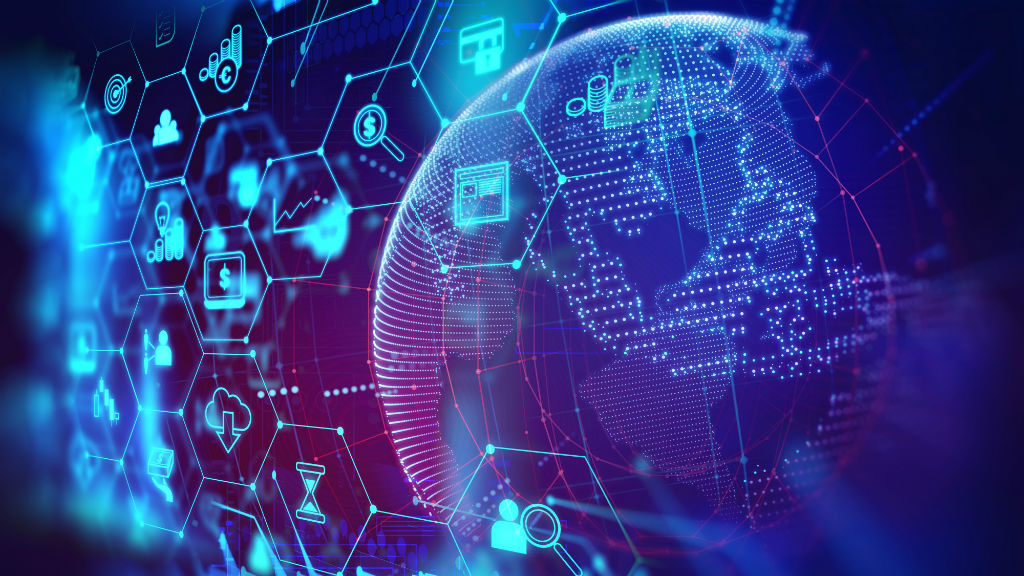 Therefore NTT DATA participated as a founding member in the “Hyperledger Project” consortium, a group of major IT vendors, settlement institutions, and financial infrastructure members, while undertaking demonstration experiments with many other companies. 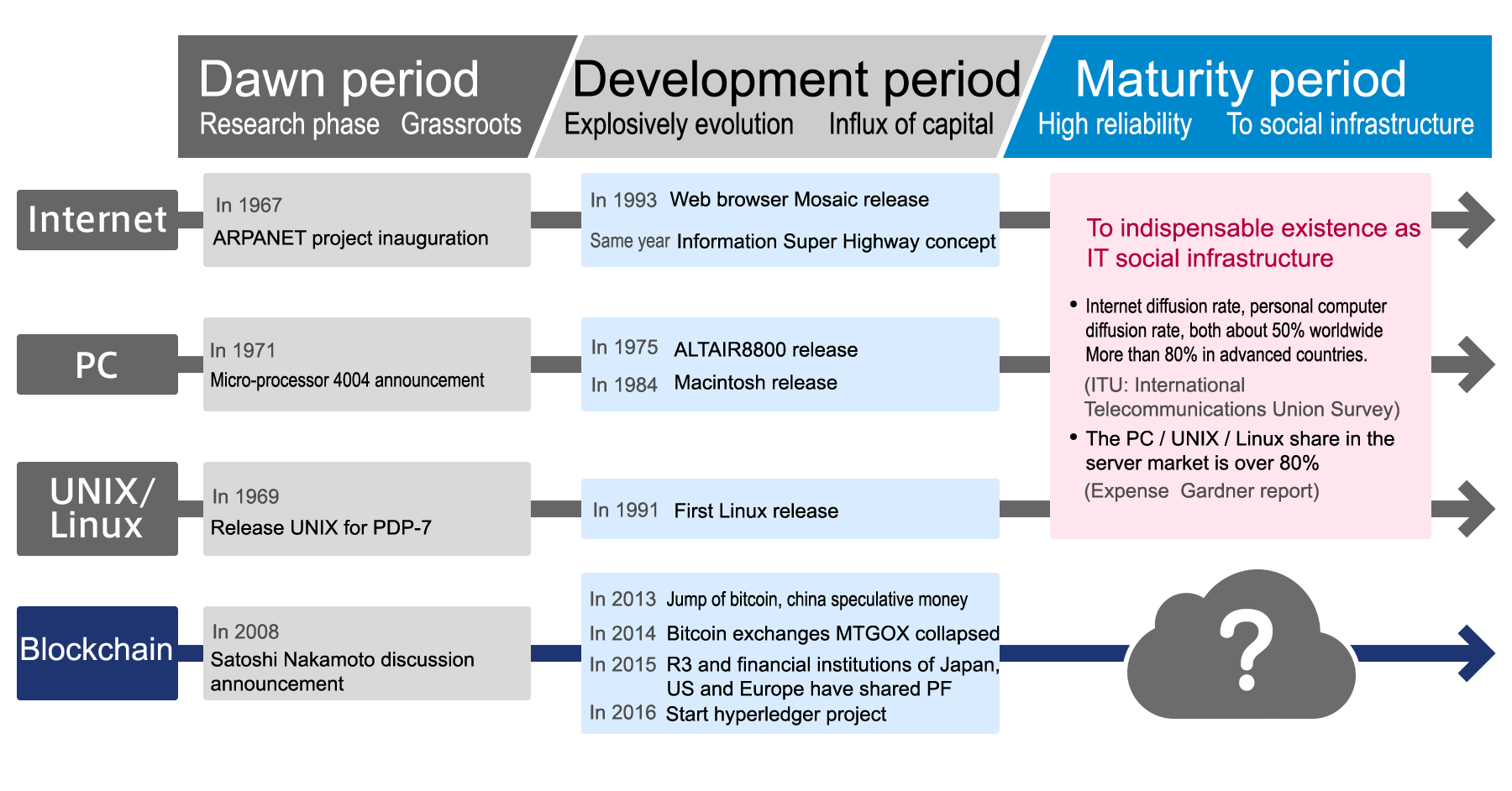 Accumulate knowledge of Blockchain on a global scale

In NTT DATA, in order to deal with the Blockchain (FinTech), we developed an approach with three independent programs “THINK AS A FINTECH”, “ACT AS A FINTECH” and “BUILD NTT DATA FINTECH”. We proactively develop a variety of initiatives, including promoting the accumulation and sharing of knowledge on technology and business models globally, seeking the possibility of combining Blockchain technology and others such as IoT, big data, security and mobility etc,.

The organization explains and popularizes Blockchain structure or mechanism in an easy-to-understand manner.

The organization consisting of members coming from the United States, India, Spain, Germany, England, Italy and Japan, developing activities in each region to other regions, and cooperating globally to develop technologies.

The project performing detailed technical verifications of Blockchain led by R&D members. These organizations cooperate with industry-wide organizations that are doing domestic and international business to work on various demonstration experiments and deliver results.

In addition, we disclose knowledge gained from such initiatives via Whitepaper, books, consortiums, etc. and also being actively engaged in spreading Blockchain throughout the world.