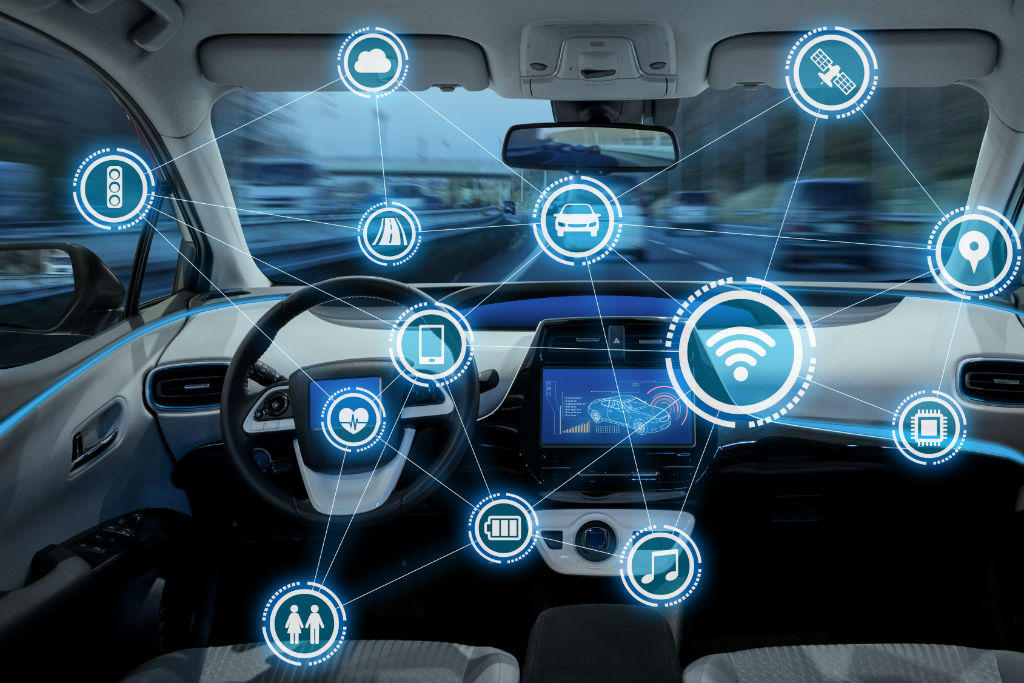 In 2016, the demonstration experiment of the self-driving buses and the experimental service of self-driving taxis on public streets were also started by several companies. In addition, the world’s first self-driving delivery truck ran an autonomous trial run on a 190 km stretch of expressway. Automatic delivery by self-driving trucks is expected to reduce the shortage of truck drivers, a problem in logistics that continues to increase due to the expansion of EC business. Robots are also spreading their working arena to commercial facilities, households and public spaces. For example, there are robots that utilize cameras and sensors to patrol the product display shelves to find out-of-stock products, wrong product placements or messy displays, etc. raising the potential for significantly reducing labor.

In addition to automating simple tasks that humans have been doing so far, even advanced tasks that only experts were able to perform are now being automated. For example, in agriculture, a drone equipped with a camera and sensor that sprays pesticide only over areas where pests inhabit, or that adjusts the amount of fertilizer depending on the condition of crop growth in a particular area can perform tasks with a precision far higher than that of humans. In addition to eliminating labor shortages, it can also result in significant savings of pesticides and fertilizers.

As a result, mass customization in which each product is customized for each individual user may become a reality. 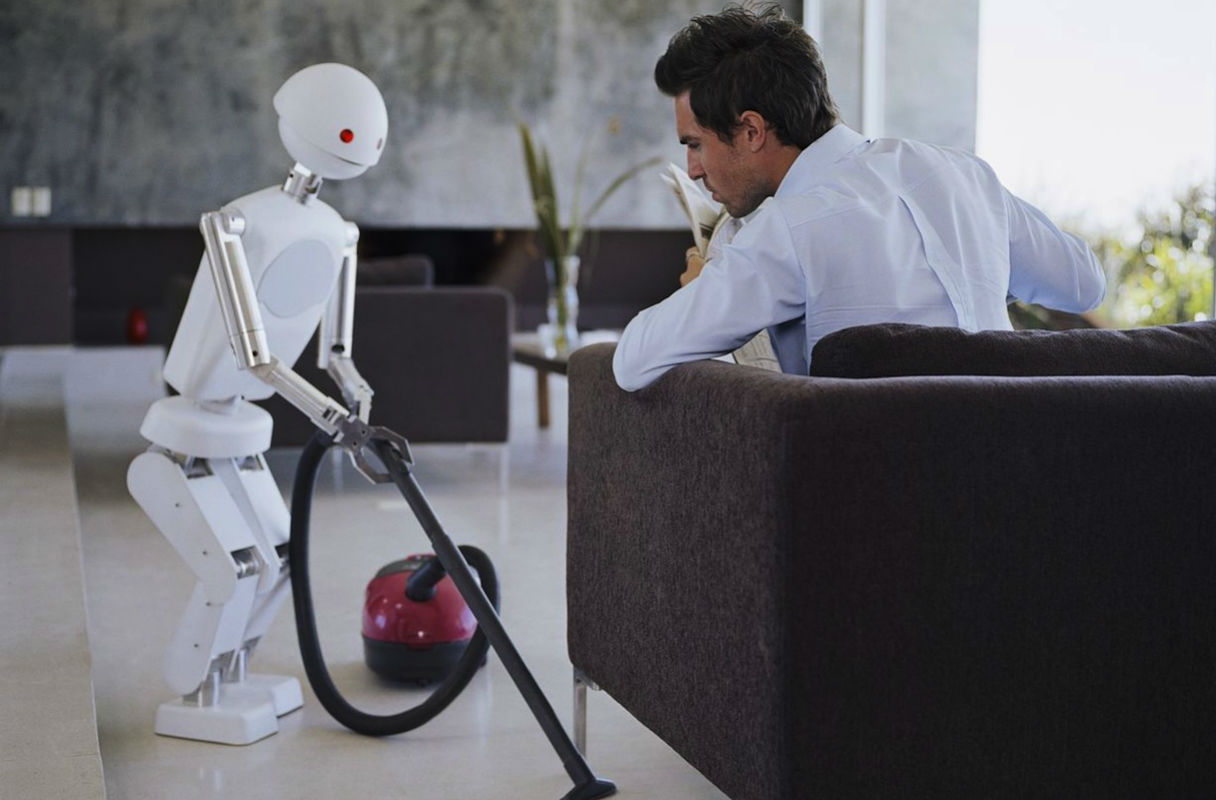 In particular, the automotive industry will have a major turning point in the future. During the development phase of self-driving technology, the car’s driving performance is regarded as a major focus, but in the world where fully automatic self-driving cars are realized, driving performance becomes common and the transportation experience itself will become the determining factor. This means that the economic system shifts from selling goods to selling experiences and services. 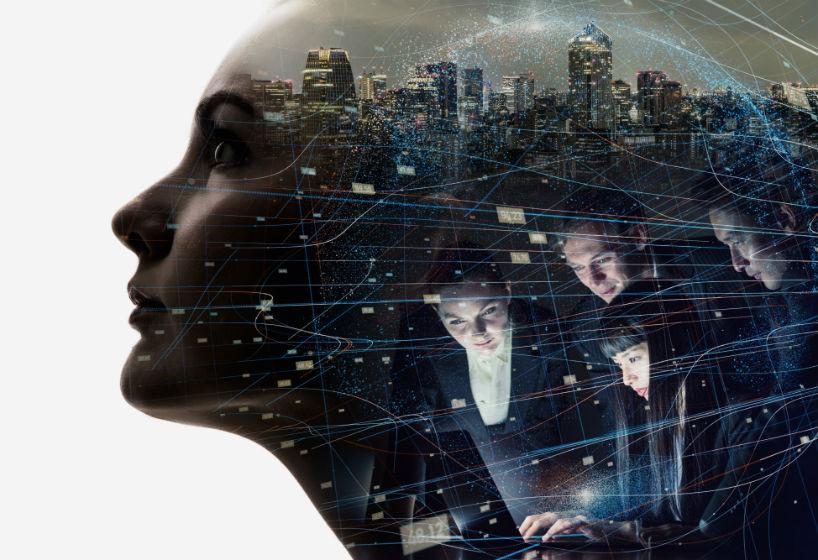 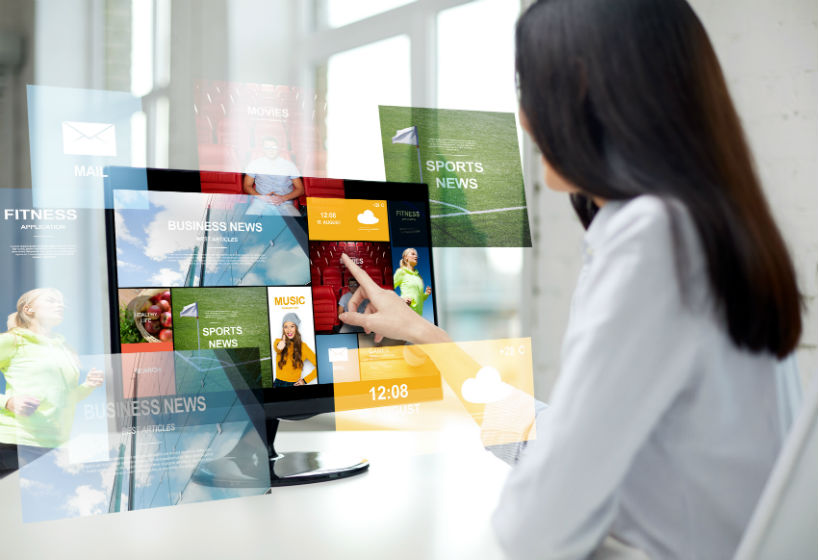