The NTT DATA Group contributes to the advancement of society as a whole by developing and providing IT solutions for global social issues. We will continue to fulfill our responsibility as a corporate citizen by engaging in effective social contribution activities that are in line with international initiatives and guidelines such as the Sustainable Development Goals(SDGs) adopted at a United Nations summit in 2015. 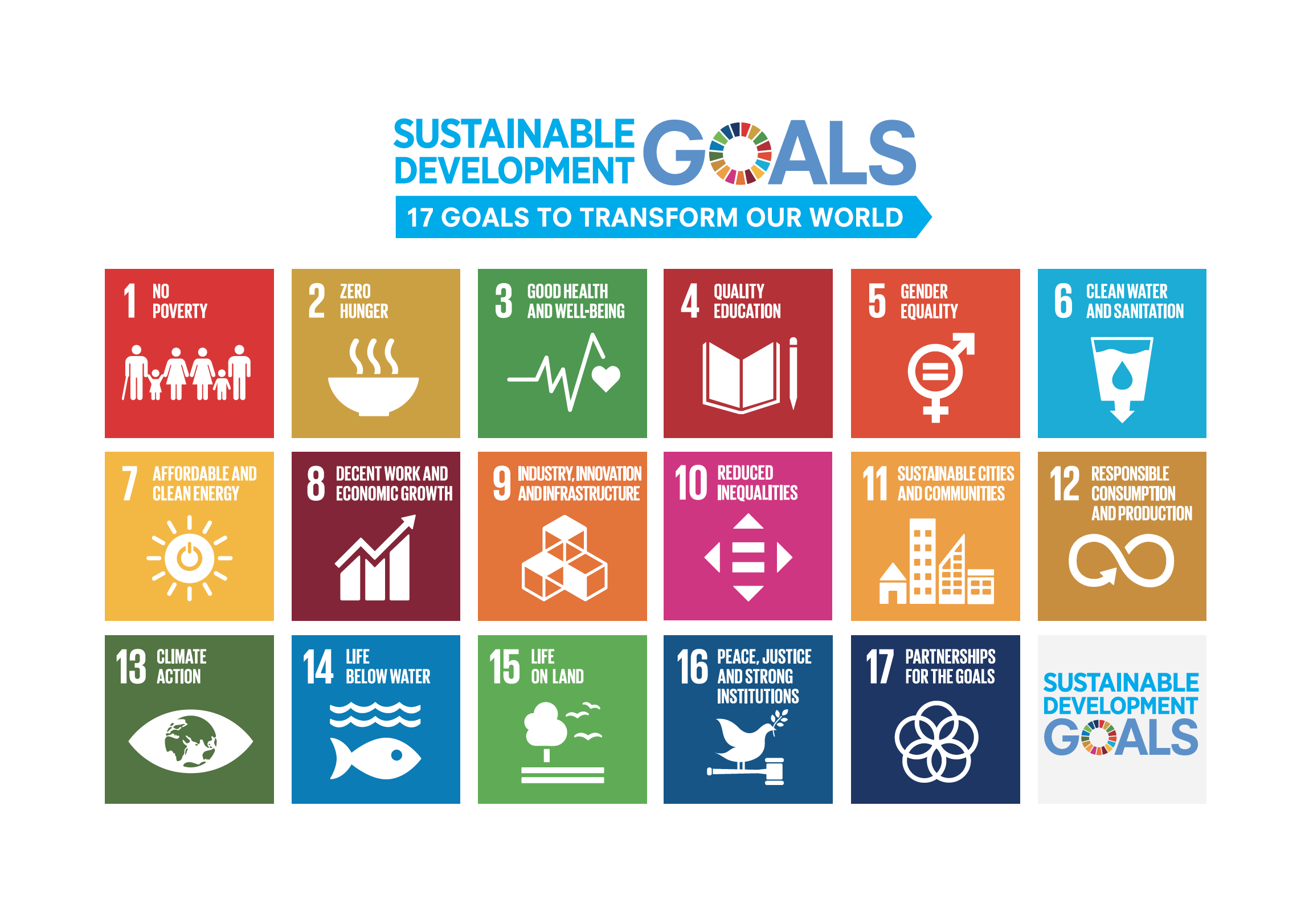 everis has been continuously engaged in activities to assist socially and economically disadvantaged young entrepreneurs who have the potential in order to give them the chance to succeed.

As part of a project organized by the NGO Instituto P. António Vieira (IPAV), 65 employees spent a total of 3,000 hours providing guidance through mentor support, developing contents for training, training and coaching for an innovative social entrepreneurship project in an effort to nurture the next generation. 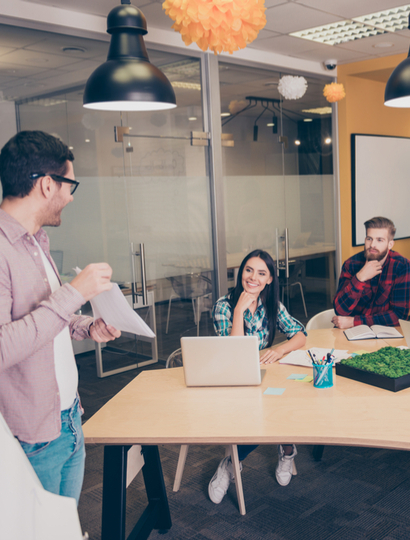 Harnessing IT to Solve Issues in Rural Villages in India

Despite the nation’s economic growth, the gap between the rich and poor has become a major issue in India. Aspiring to improve the situation through the power of IT, we conducted a series of research and verification efforts that led us to focus on logistics, which is a particularly acute issue in rural regions with high rates of poverty. In January 2016, we set up “Our Farmer,” a website for the more affluent to purchase organic farm products. In view of the state of domestic distribution, about 2,500 farmers in Chennai in the State of Tamil Nadu are providing products that last for a relatively long time.

The website takes advantage of the need for safe and secure food in urban areas and the high penetration of mobile devices in the country. Also, it enables farmers to directly connect with consumers without requiring an intermediary, and thus earn more while providing health-conscious consumers easier access to organic products. We will seize the development of EC business in emerging countries as a new opportunity to grow and continue to continue to expand our business while seeking to resolve social issues. Since 1999, NTT DATA, Inc. has been extending our support to the volunteer activities of Meet Each Need with Dignity (MEND). This private volunteer organization provides food and clothing and does volunteer work in the areas of education and medical services. Employees at NTT DATA, Inc. have spent between 500 and 1,000 hours each year participating in the activities. The company received the “Overall Volunteer of the Year Award” from MEND for our contributions to raising the efficiency of operational processes through management of the activities. NTT DATA and the Institute of Software, Chinese Academy of Sciences (ISCAS) Start Joint Research in the Traffic Field

The overarching aim of this research is to build a video analysis algorithm to monitor traffic in line with conditions in China.

By working together, NTT DATA and ISCAS are promoting business development of the traffic management solutions. NTT DATA company cafeterias in the Tokyo area have, since November 2008, participated in the “TABLE FOR TWO” program. For each meal purchased from the smaller-portion, low-calorie “TABLE FOR TWO” menu, we contribute 20 yen to the TABLE FOR TWO organization, which in turn donates to countries in need. That 20 yen covers the cost of a child’s school meal in a developing country. The program provides children in developing counties with nutritious school meals while encouraging our employees to reduce their caloric intake, which can improve their overall health and prevent such disorders as metabolic syndrome.