NTT DATA Italia has been promoting IT education for next generation. The purpose of this project is to carry out STEM education for next generation and women. From October 2016 to February 2020, we held more than 850 meetings for 2100 hours of lessons in over 100 schools in the cities of 8 offices all over Italy, involving approximately 17,000 children and teachers and 108 NTT DATA professionals.

We launched the Coding Video Lessons on the EMEA YouTube channel to give the project continuity during this emergency period in which children were forced to pull away from schools and to stay at home.

NTT DATA Italia has also participated in the Coding program in schools in important initiatives at national and international level, such as the Europe Code Week, the Rosadigitale Week, which are projects of the Network of Schools associated with UNESCO aimed at enhancing diversity and Save the Children's campaign "Illuminate the future". 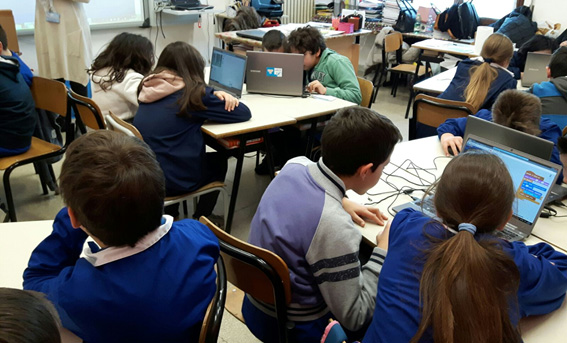 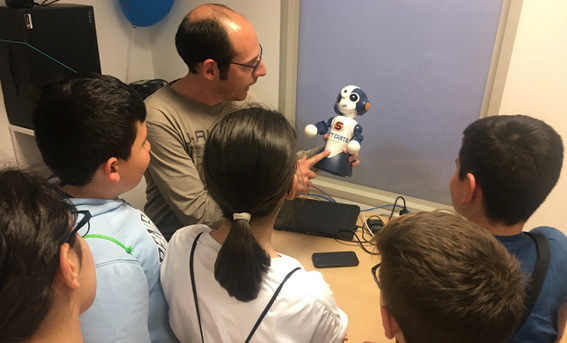